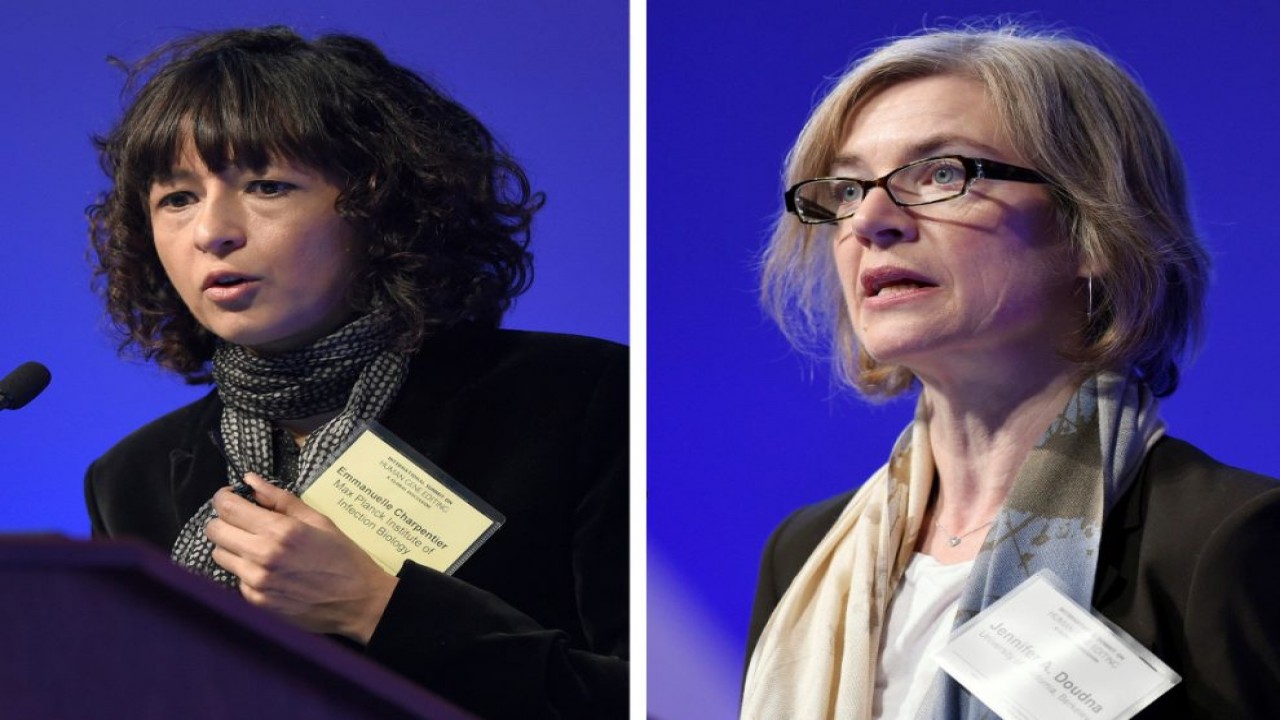 Nobel Prize is one of the most popular and prestigious awards in the fields of Chemistry. Each year, it is awarded to the best researchers in the field of their interest.

Like many other years, this year, it has been awarded jointly to Emmanuelle Charpentier and Jennifer A. Doudna for their tremendous success in the field of Chemistry. Both of them have received The Nobel Prize in Chemistry "for the development of a method for genome editing."

The Concept of "Genetic Scissors"

"Genetic Scissors" is the advanced technology that can change the DNA codes from animals, plants, and other microorganisms. It has a great impact on the sector of Life Sciences specifically Scientists predicts that this advanced technology can be used for Cancer therapy. Emmanuelle Charpentier and Jennifer A. Doudna are the inventors of CRISPR/Cas9 genetic scissors, it is now possible to change the code of life over the course of a few weeks.

According to Nobel Prize Organization "Earlier, Researchers need to modify genes in cells if they are to find out about life’s inner workings. This used to be time-consuming, difficult, and sometimes impossible work. Using the CRISPR/Cas9 genetic scissors, it is now possible to change the code of life over the course of a few weeks."

“There is enormous power in this genetic tool, which affects us all. It has not only revolutionized basic science but also resulted in innovative crops and will lead to ground-breaking new medical treatments,” says Claes Gustafsson, chair of the Nobel Committee for Chemistry. 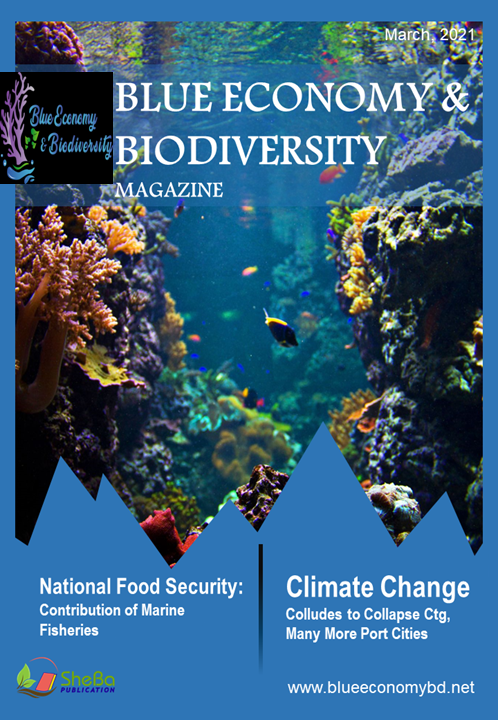